The Dawn of MetaZoo.

We will start this journey with Mike Waddell – The creator of what is now called MetaZoo.

Back in July 2016, while Mike was doing neutron physics at Oak Ridge National Laboratory, he thought of this amazing idea. This idea would spark a familiar nostalgic feel from those who love Pokémon or Magic the Gathering; with familiar mythological creatures and a 4th wall twist.

Mike played Pokémon and Magic the Gathering as a child. He started during the Mirrodin Block, where I feel MTG had a huge peak of new players around that time; including myself. He was now in his 30s, around the age where most of us are having that 90’s nostalgia itch. It was nostalgia that helped create the way of MetaZoo. In 2016 he started playing Pokémon GO and has mentioned that this was a huge influence for the beginning of MetaZoo. It then led to him starting to buy boxes of Pokémon cards during the Pokémon GO phenomenon.

This idea for a card game started getting more serious in 2018, where he would print cards out of his printer in his apartment and test how he wanted the game to play, look, and feel. The idea at the time had him taking notes in a red journal, and sometimes even on napkins. The very, very first incarnation was called MagiCast, and was briefly called Spellcasters, and then back to MagiCast. After Mike having a 5 hour conversation with his girlfriend, he felt that the name MetaZoo was the best fit. The original idea for the card game was to help his girlfriend Jessica with her jewelry business, where they made 24k gold jewelry. There were 115 card designs, all of which were redeemable for different things like loose gems, discounts, etc. They would both work on the game, where Mike did the art, and his girlfriend helped hand-make the cards.

Here are some images courtesy of Mike Waddell of MagiCast concept card art: 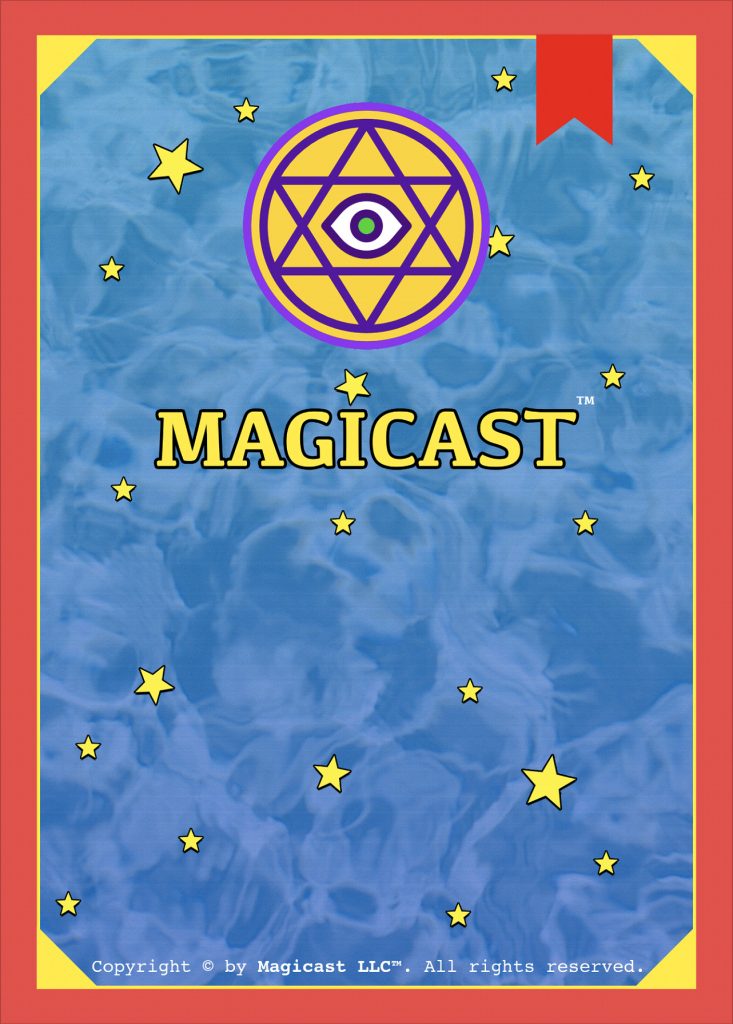 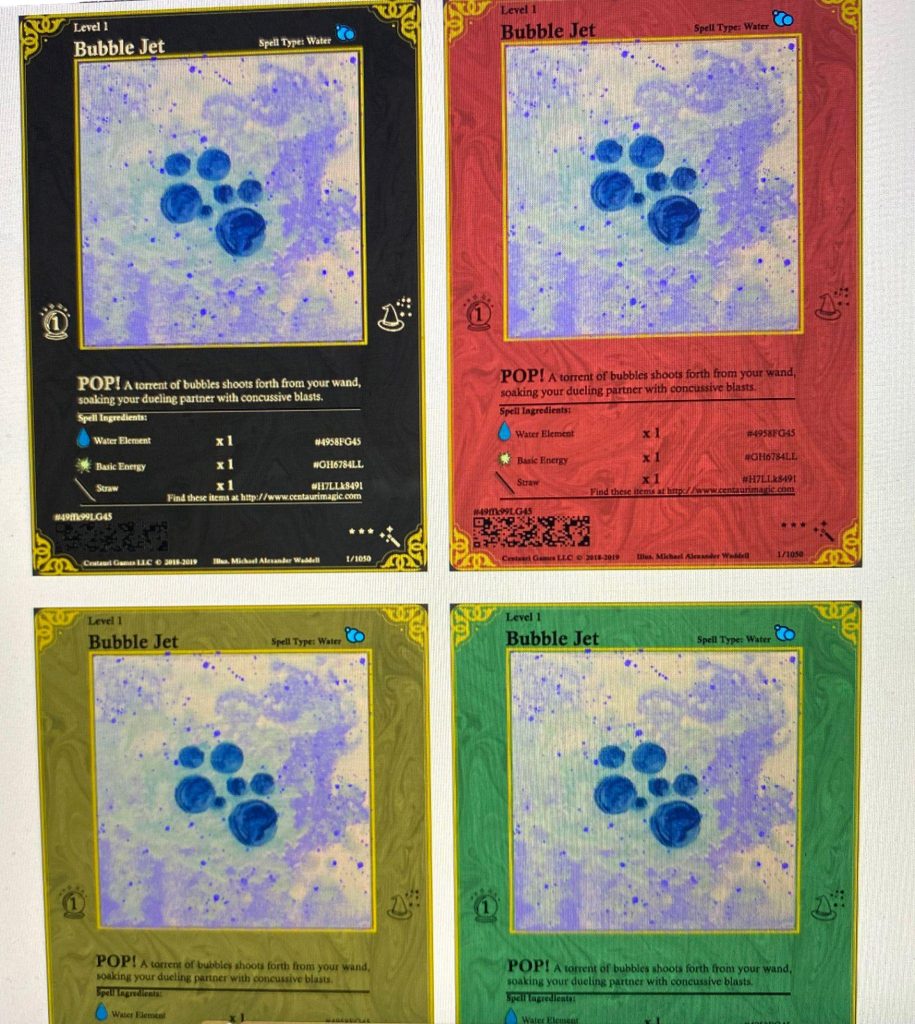 Why Cryptids? Mike was born in Huntington, NY, and grew up in Brazil. There is a subculture called Candomblé where Candomblé involves the veneration of spirits known as orixás. The Orixas are considered cryptids. These were very prevalent in his childhood. Mike’s mother was big into the docu-series in search of Bigfoot, and Mothman prophecies (even in the story of MetaZoo characters like Indrid Cold who is from this film is a part of the story). When Mike came to the US and was studying at Columbia College, he and his friends would even go and search for Bunnyman in the Bunnyman tunnel. Mike loves the idea of Cryptids because these can be discovered everyday by people around the world. When it comes to even Yoki from Japan, those can span from 100s of thousands of years in the past. There is a rich mythological folklore in all these types of beasties, and this can help gain audiences all over the world. There are lots of shows that do very well that can range from 100k or more that are primarily cryptid focused.

What is MetaZoo? What does it even mean? Well, Meta is more of a play on words. It has to do with the game mechanics where you’re breaking the 4th wall in the game. Zoo is short for Zoological. Mike didn’t want the name cryptid to be in the name, because he wanted to broaden the scope of the folklore in the name. There are many types of folklore (Cryptid, Yokai, Mythological, Religious, Urban Legends, and more).

This brings us to April 1st, 2020 where MetaZoo was born. Mike then had the idea to create a Kickstarter for MetaZoo on June 30th 2020. The rest is history… 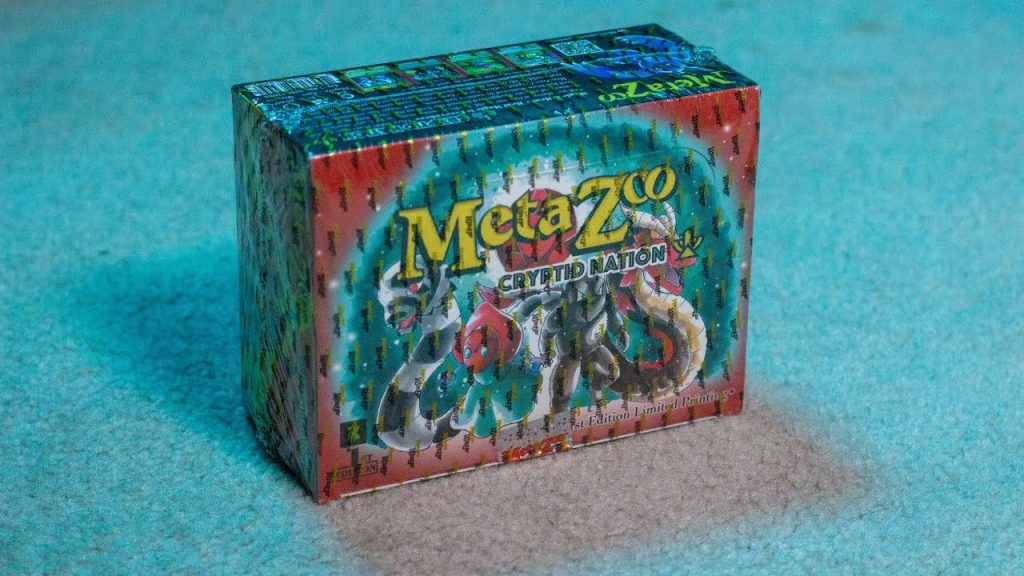